The Overall Benefits of Recycling

Communicating the Benefits of Recycling

There are significant environmental and economic benefits associated with recycling. Recycling helps create jobs, can be more cost effective than trash collection, reduces the need for new landfills, saves energy, supplies valuable raw materials to industry, and adds significantly to the U.S. economy. 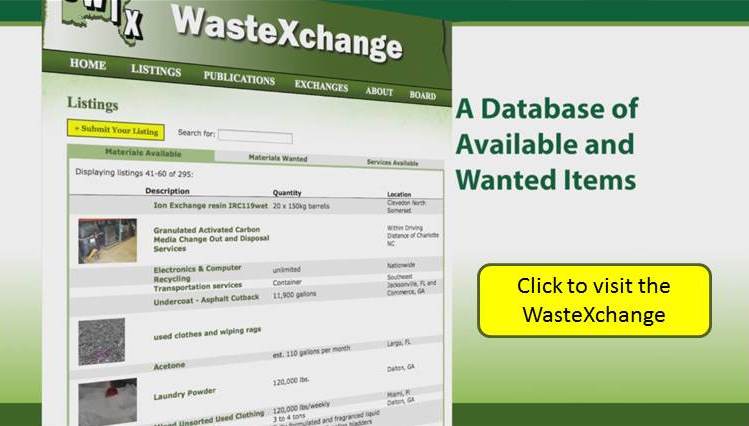 In addition to the environmental and economic benefits described above, recycling contributes significantly to the economies of states across the U.S., as evidenced below.